What is the relation between macroeconomic rebound effects and economic growth?

The project team investigates those questions through examining the relevant scientific literature. The aim is to identify conditions under which improved energy and resource efficiency leads to an expansion of the economy. The project shows those mechanisms and locates their origin at the micro, meso and macro levels. Special attention is given to the identification of manifold feedback effects, which occur when the complexity and interdependency of mechanisms increase within a growing system. Thereby, the researchers aim to distinguish the role of efficiency improvements as a driver of economic growth from other drivers of economic growth on the macroeconomic level. 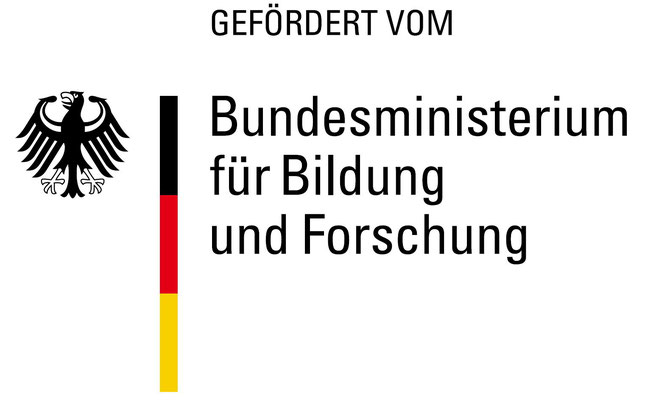 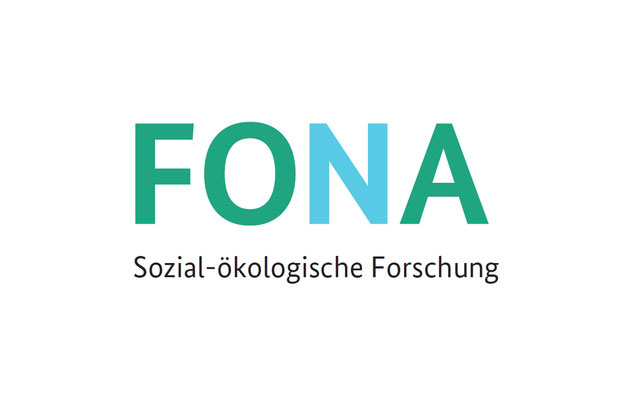